I’ve decided to have a go at some flash fiction so, to start me off, I’m joining in with Mondays Finish the Story. For this you’re given a photograph and the opening line and the challenge is to complete the story within 100-150 words. I hope you all like my offering. 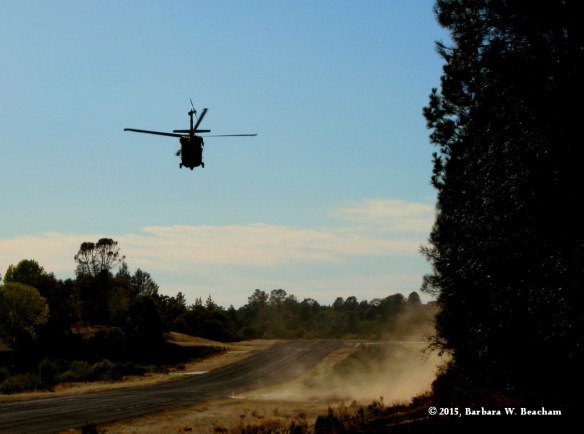 Silently as the people watched, the black hawk helicopter lifted into the air.

‘Awesome!’ Freddy finally broke the silence. ‘Someday I’m gonna fly a heli-copper! I’ll be the best heli-copper driver, ever.’ Pulling away from his sister’s hand he ran amidst the settling dust, spinning his arms above his head. ‘Whup, whup, whup.’

‘It’s a helicopter,’ Valerie pointed out. ‘And you pilot it, not drive.’ She wasn’t really paying him attention – she kept looking at some older boys – so Freddy ignored her until she said, ‘You look really silly.’

‘Not as silly as you, silly-head.’ Freddy stuck his tongue out as she caught his hand and turned towards home. ‘But it was cool, weren’t it, Vally? That noise – whup, whup, whup – and they’d found the Tilsons who were lost. So awesome!’ Valerie rolled her eyes but Freddy knew she’d enjoyed watching the search and rescue team as much as he had.

Yep – someday he’d be the best helicopter driver, ever.

18 thoughts on “Heli-copper – Finish the Story” 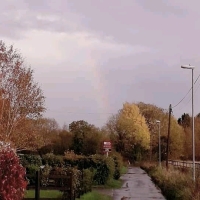 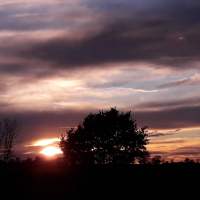 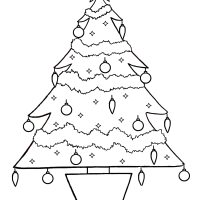