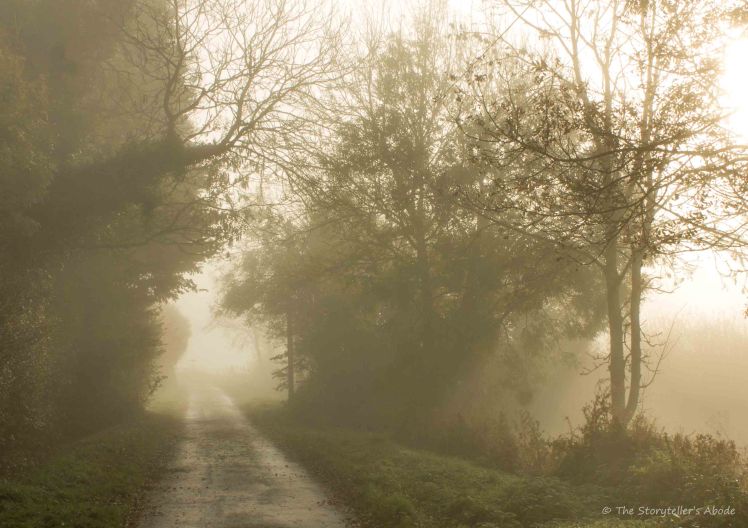 where lost loves and old pains 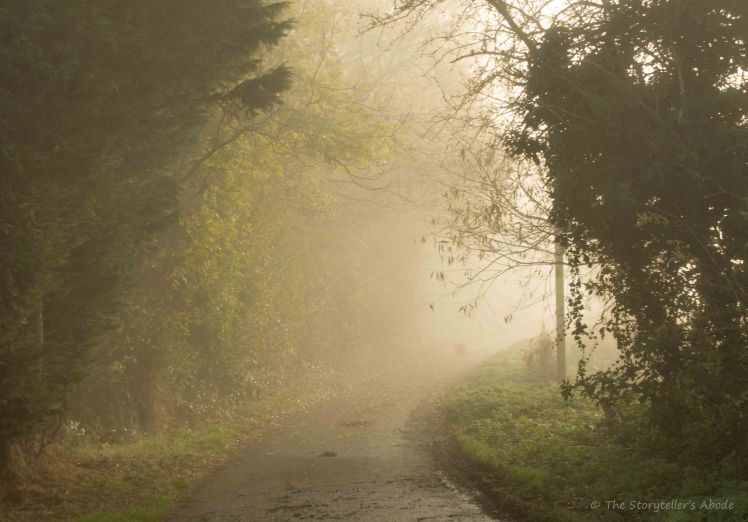 This post is for Cee’s Which Way challenge. The photos were both taken on a misty November morning on the lanes around the village.

Here are a few other pictures of the lanes in November. Don’t forget to click on the gallery to see them at a larger size.

23 thoughts on “Paths of Memory” 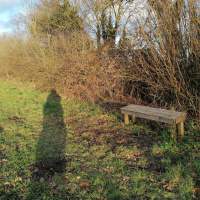 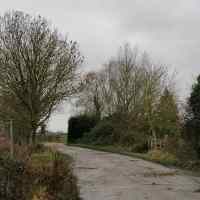 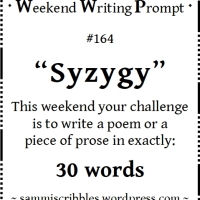