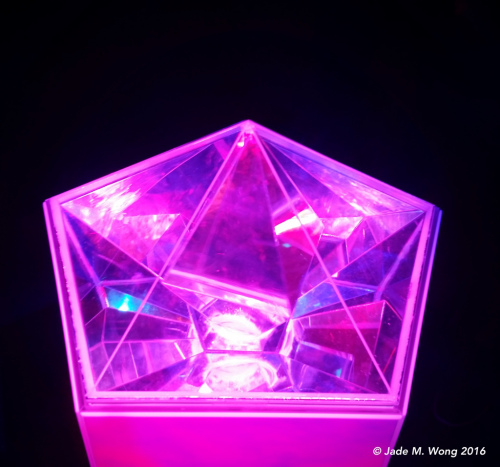 Raedan’s hands clenched around the gift box as he listened to the announcement. Lady Seleste had chosen her suitor.

And it wasn’t him.

Everyone else faded into insignificance as she glided across the hall. With each tilt of her head, each flash of a smile, she set his senses reeling. She’d captivated him from the first. Now he had one final chance…

He didn’t see her companion until a masculine hand intercepted the box and flipped it open. His protest died in his throat as he looked into a familiar face. He wanted to flee – knew he should flee – but his body refused to obey.

“So this is the man who thinks to own me?” Seleste’s disgust burned.

“Indeed.” The treacherous wizard at her side lifted the gem he’d enchanted for Raedan free. “This stone was intended to control you.” He pinned the delicate confection into her hair. “Instead it will control him. My wedding gift to you, my love.”

Unable to do otherwise, Raedan followed in their wake.

To read the other entries, click the little blue frog.

This post is for Priceless Joy’s Flash Fiction for Aspiring Writers. This week’s photo prompt was provided by Jade M. Wong. Thank you Jade! 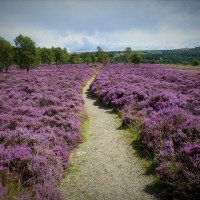 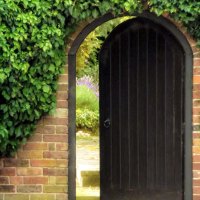 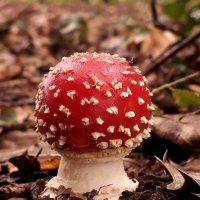 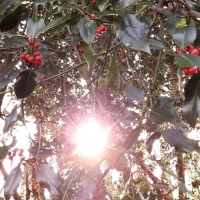 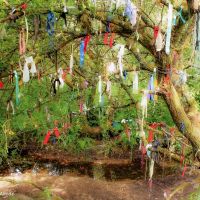