If you hear merriment echoing enticingly amidst lengthening shadows, strands of beguilement entwining your senses whilst sunbeams scatter like raindrops upon fertile soil,  look carefully: there you’ll find ephemeral shelters emerging for other-wordly festivities I photographed a lot of toadstools around the meadow and in the little wooded area during September. As I had a…

This is another of my Saturday Songsters posts where I share a video of a piece of music. This week’s track is ‘Strange Land’ by the Irish group, Clannad a group that consists of the siblings Moya,  Ciaran and Pol Brennan plus their twin uncles, Noel and…

I enjoy writing six word stories so much that I decided to join in with another challenge. This post is for the Sometimes Stellar Storyteller’s Six Word Story Challenge. This week’s theme is believe. She’d always known they were real.

This post is in response to Heena Rathore P.’s Word of the Week (WOW). This weekly meme is a great way of improving your vocabulary. If you wish to participate, simply create a post with your word and leave a link in a comment…

This is my entry four week 4 of Robyn’s One-Four Challenge, which asks that you edit the same picture in four different ways over four weeks. For this final edit I wanted to create a more psychedelic image, drawing on the slightly more esoteric…

The sounds of water lapping against the rocky outcrops below drift soothingly to your ears as you traverse the Devil’s Bridge, following in the footsteps of centuries worth of travellers. Your hand trails over the stone balustrade as so many have done before. The… 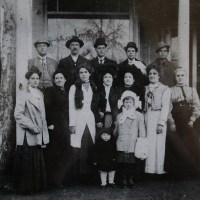 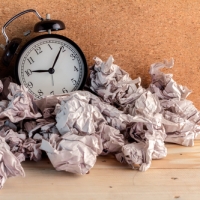