Here’s this week’s entry into Monday’s Finish the Story flash fiction challenge, run by Barbara W. Beecham. This challenge gives you a picture prompt and the first line and asks that you finish the story in 100-150 words. The given line is in italics. 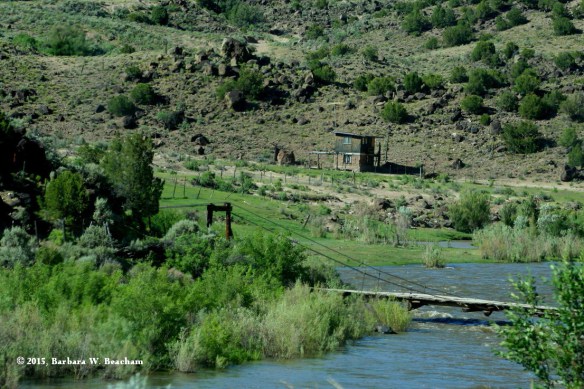 Diamond Jack had his hideout next to the Rattle Snake River.

It remained secret for a long time but Jack had known it couldn’t last. Finally, they’d tracked him down.

‘Just give us the diamonds,’ Sam called, ‘and we’ll leave.’

‘Then we’ll have to take them!’

‘The diamonds are ours,’ Cowgirl Kate crowed.

‘Not if you can’t find them,’ Jack gasped his final words and died.

The pair rummaged through the hideout, emptying boxes and drawers until the floor was strewn with items.

The two figures froze, looking guiltily at the newcomer.

‘Shut up, Jack. You’re supposed to be dead.’

They were fixed with a steely glare. ‘You have fifteen minutes. I want this room spotless before dinner.’

After Mum left Katie asked her brothers, ‘After dinner, can I be an Indian Princess instead?’

If you want to read any other entries, or add your own, go here.

25 thoughts on “Monday’s Finish the Story: The Shootout”