Until 2011, what is now Greenfields School and Community Garden in York was simply an unloved and rarely mowed former school field, mainly used by the occasional dog walker. Through the hard work of local residents, scouts, and the teachers and pupils of Haxby Primary school, alongside the charity initiative Edible York, the space is now … END_OF_DOCUMENT_TOKEN_TO_BE_REPLACED 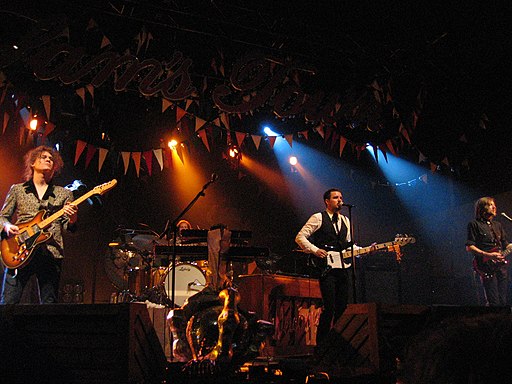 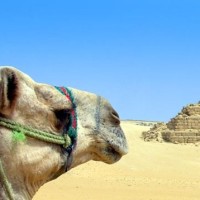