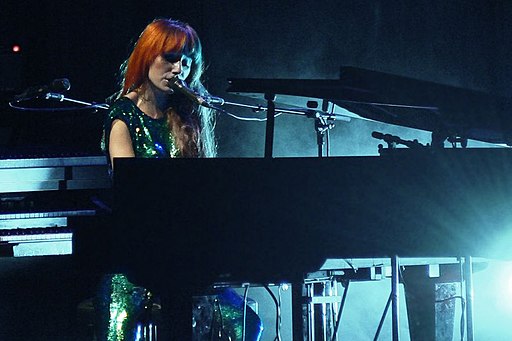 It’s  Saturday and so time for another Saturday Songster post. This week’s track is ‘Winter’ by Tori Amos. Tori Amos is an American singer-songwriter, pianist and composer who came to fame in the early 1990s with the release of her first album, ‘Little Earthquakes’. Since then she has released thirteen further studio albums plus numerous compilations … END_OF_DOCUMENT_TOKEN_TO_BE_REPLACED

It’s  Saturday and so time for another Saturday Songster post. This week’s track is ‘I Recall a Gypsy Woman’ by Don Williams. Don Williams is an American country music singer and songwriter from Portland, Texas, often referred to as the ‘Gentle Giant’ of country music. In 2010, after four decades of solo performance, he was inducted … END_OF_DOCUMENT_TOKEN_TO_BE_REPLACED 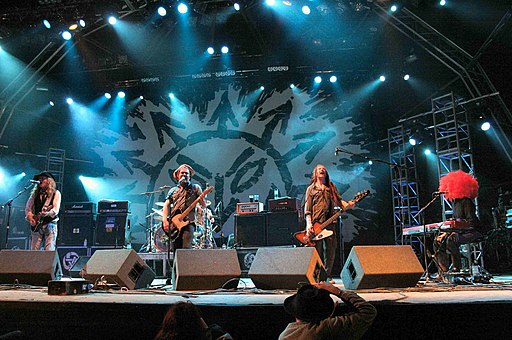 It’s  Saturday and so time for another Saturday Songster post. This week’s track is ‘Fifteen Years’ by The Levellers. The Levellers are an English band formed in 1988 whose music crosses the boundaries between rock, punk and folk. Their name is drawn from the seventeenth century radical democracy movement that was founded during the English Civil … END_OF_DOCUMENT_TOKEN_TO_BE_REPLACED 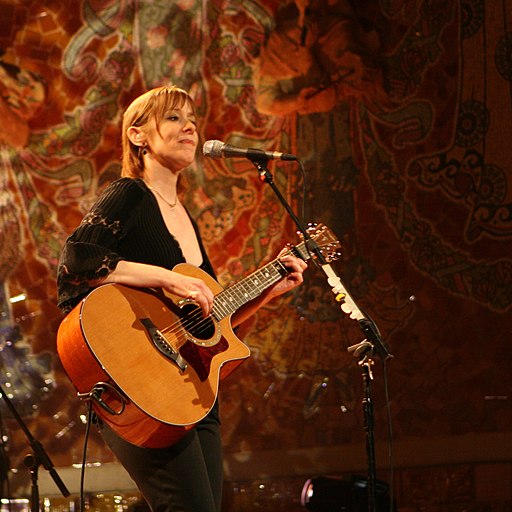 It’s  Saturday and so time for another Saturday Songster post. This week’s track is ‘Luka’ by Suzanne Vega. Suzanne Vega is an American singer-songwriter who began her career in the 1980s, influenced by the poetic lyrics of musicians such as Leonard Cohen, Lou Reed and Bob Dylan. She’s since released eight studio albums. The song ‘Luka’ is … END_OF_DOCUMENT_TOKEN_TO_BE_REPLACED 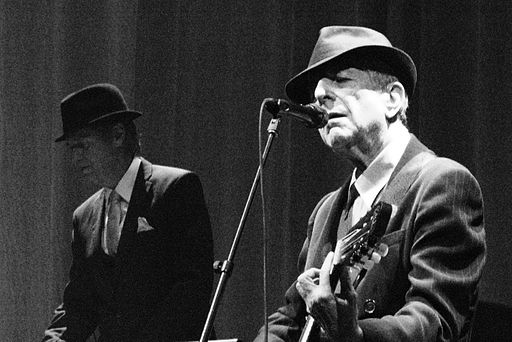 With yesterday being the sixth of the month – and so taken by my post for the monthly Six on the Sixth challenge – my Saturday Songsters post was delayed until today. This week’s track is ‘Suzanne’ by the Canadian singer-songwriter, Leonard Cohen. I first heard Leonard Cohen’s music in my early teens when my … END_OF_DOCUMENT_TOKEN_TO_BE_REPLACED

This is the second of my ‘Saturday Songsters’ posts where I share a music video and song lyrics. This week I thought I’d post a video by one of my favourite musicians, Newton Faulkner. This track was his first single from his first album, ‘Hand Built by Robots’, released in 2007. After hearing the song play … END_OF_DOCUMENT_TOKEN_TO_BE_REPLACED

There's blossom appearing on one of the young trees in the meadow. I think this might be Bird Cherry.
Take a seat on the bench at the meadow's edge in the Spring evening's golden light.
A solitary bluebell plant in the corner of the meadow, basking in the evening's golden sunbeams.
Daffodils at the water's edge as the sun sinks towards the horizon.
Frosted Snakeshead Fritillary
The Greater Stitchwort at the bottom of the meadow was beautifully frosted.
Bluebells in the morning light.
Spring green on the Millennium Walk.
New growth on the Horse Chestnut tree. 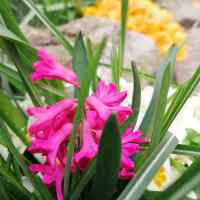