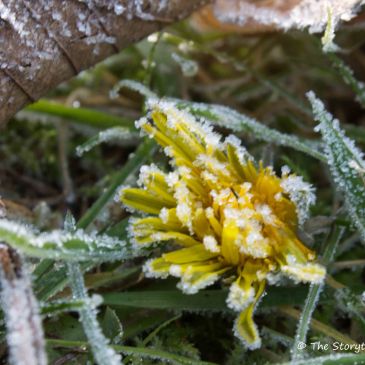 willful late bloomer shrouded by chill apathy awaiting sun’s touch I had intended to share my November Changing Seasons post today, but, as it’s getting late here and it’s still not ready to go, I thought I’d share one of the pictures I took during November instead. The haiku was written in my notepad with somewhat frozen fingers while I was … END_OF_DOCUMENT_TOKEN_TO_BE_REPLACED 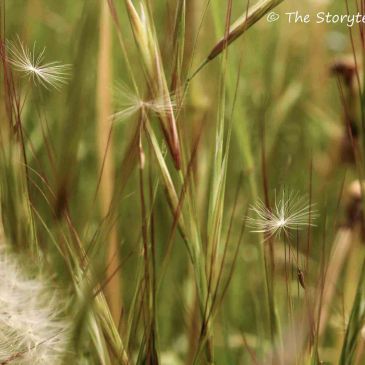 Dandelion Wandering with blissful disregard for boundaries, watch as they are carried wherever the wind will take them. Floating, they fill the air, a swarm of wingless creatures in search of a site for future proliferation. Drifting, they begin their journeys into the unknown. I hadn’t originally planned on putting up a second post for … END_OF_DOCUMENT_TOKEN_TO_BE_REPLACED 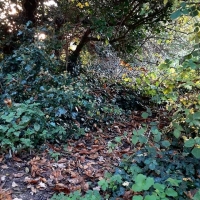 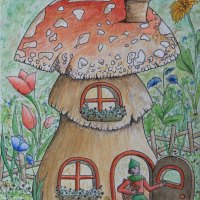